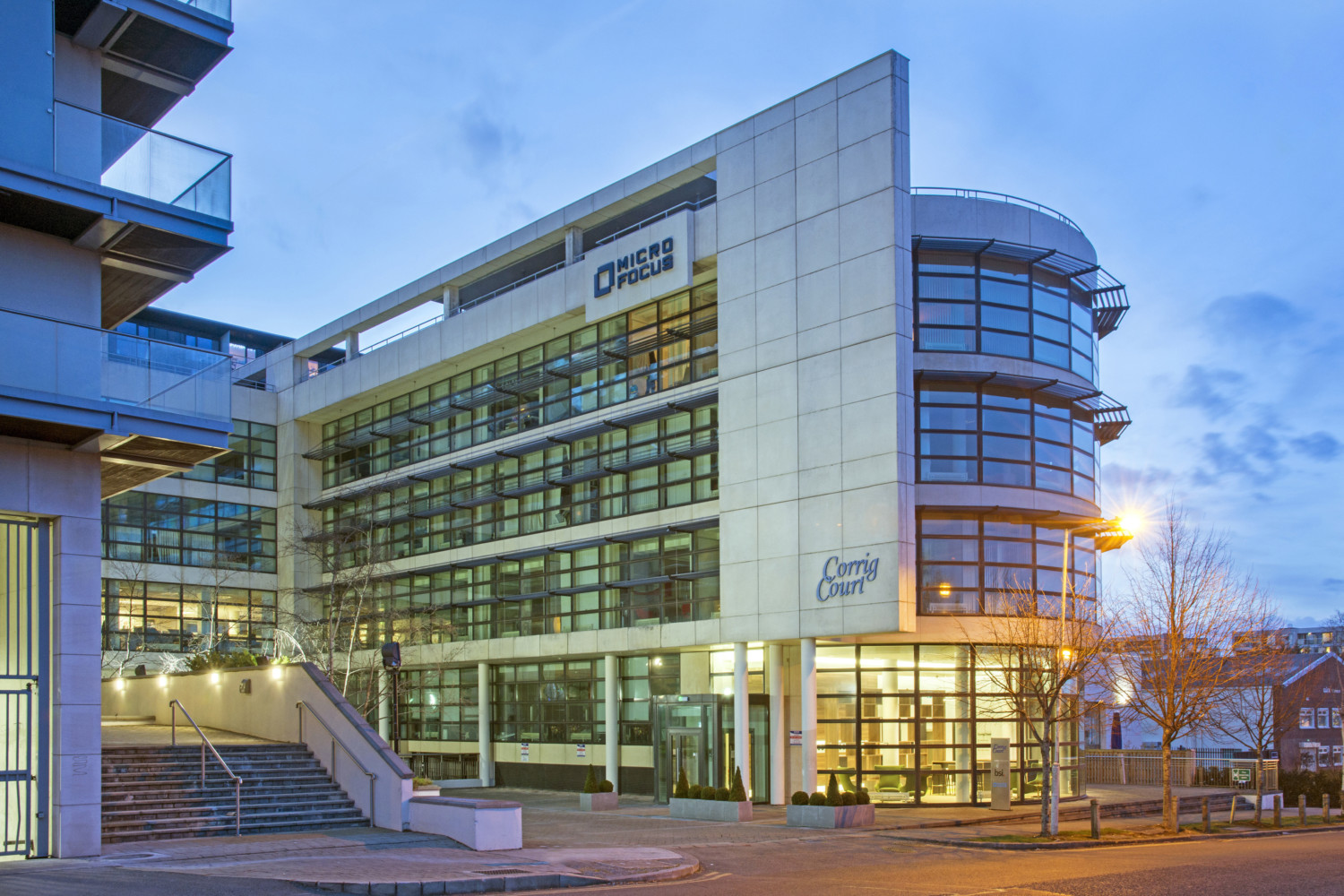 The commercial market is seeing some price resistance by those private Irish investors who are interested in purchasing properties which are brought to market in a price range of between €1m and €20m.

This price resistance has been reflected in sales trends in the 15 months to the end of March. Conor Whelan, managing partner of QRE Real Estate Advisers, said that in 2016, the sub-€20m property lots accounted for €950m in sales and in 2017 for €941m in sales.

However, last year it dropped to €720m and in the first quarter of this year, it was €128m. Mr Whelan told a recent seminar that in the past nine months, some of these buyers have perceived the market as being overpriced and lacking value.

"This is a very common theme when we are speaking to purchasers," he said. "It's a theme in the pubs and on the golf course."

He also cited other factors, such as uncertainty surrounding Brexit and the US geopolitical situation, as well as the upwards and downwards rent reviews.

"We may be talking ourselves into a slowdown, but the facts are that the fundamentals of the office and investment markets are robust," he said. "We have had very strong rental growth over the past five to six years and significant yield compression, which has resulted in very accelerated capital growth."

Mr Whelan said that this sub-€20m sector is one that the locals, pension investors and private investors invest in.

He added that it would appear now that the market has stabilised and some purchasers are adopting a wait-and-see approach, unless they perceive some real value in an investment acquisition.

Speaking at the seminar hosted by QRE and Finance Ireland, he said that adopting a sensible approach to guide prices would be pivotal to ensuring that there continues to be a strong level of transactions.

"We have a new term in our office now and that term is price counselling," he said. "We are trying to manage the expectations of vendors. I firmly believe that if a property is pitched to the market at the right quoting price, it will always find its level. It is always an easier task for your property advisor to do a good job on your behalf if he or she has multiple bidders.

"A lower guide will always generate more interest than one that is too high. A stable market is not a bad thing."

A key topic for discussion was the availability of credit and the current situation in terms of a functioning banking sector.

"It is important that informed investments are made in the right areas to ensure that this trend continues, which is why events such as this are important," he said.

Finance Ireland Commercial Mortgages has experienced another year of growth. Last year, the firm grew its lending to small and medium-sized enterprises, including property professionals, by 13pc to €491m and the first quarter of this year was a record quarter for commercial real estate lending.

The event coincided with the launch of a study by QRE and Finance Ireland on the attitudes of retailers to the evolution of the Irish retail sector.

Author of the study Jenny Donnelly, who heads up QRE's retail advisory division, said: "Despite negative commentary surrounding the retail market, our discussions with retailers clearly suggest that retail is merely evolving. Irish retailers are very much in tune with the realities of their market and have embraced the need for change, central to which is the growth of online shopping."

She said that with increased demand and yield stabilisation, investors are now seeing value in the retail sector. Further supply is coming on stream, with the refurbishment and redevelopment of existing schemes, such as dated neighbourhood centres.

Her report shows that yields range from only 3.25pc on Grafton Street and 3.75pc on Henry Street to 5.5pc for secondary city centre retail. On the other hand, yields for prime shopping centres and prime retail parks are stronger at 4.75pc.

Mr Whelan's comments about investor sentiment were also reflected in a survey recently published by the Royal Institute of Chartered Surveyors (RICS). It showed that for Ireland as a whole, 39pc of respondents viewed the market as expensive, 48pc said it was fair value and 13pc considered it cheap.

Conducted in conjunction with the Society of Chartered Surveyors Ireland (SCSI) the Q1 2019 Ireland Commercial Property Monitor suggested that the market maintains slightly positive momentum, albeit this marks a noticeable deceleration when compared with recent years.

Although the majority of participants continued to sense the overall Irish market was in some stage of an upturn, 28pc felt it had reached a peak. For Dublin, 45pc of respondents felt the market was at a peak, 20pc felt it was at a downturn and 35pc said it was still in the upturn stage.

Nevertheless, the outlook for both rents and capital values in Dublin's commercial property market is positive.

The RICS analysts considered that overall capital value projections at the quarter one stage for the year ahead were slightly more modest compared with the previous quarter. Even so, values are seen to be rising in all except for the slightly weaker secondary retail segment.