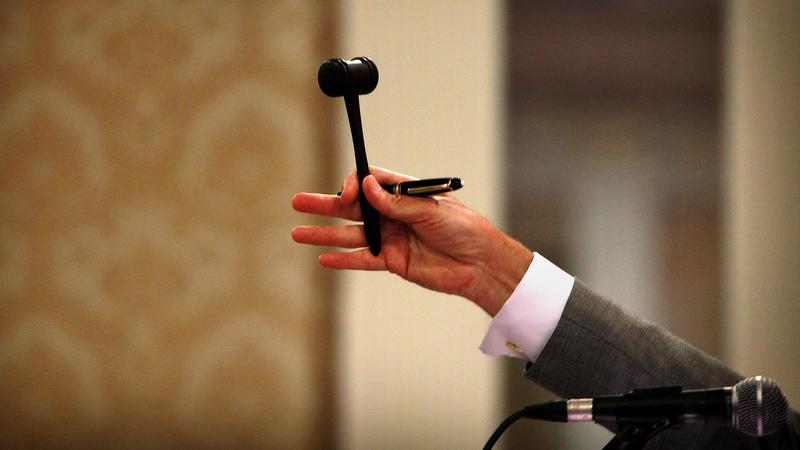 A restaurant investment in one of Dublin's leafiest seaside suburbs has come to the market with a €740,000 guide price.

Located at 5A Monkstown Crescent, Dún Laoghaire, the property is let to the well-established Victoria Asian Cuisine on a 35-year lease from July 1996.

Selling agent Jenny Donnelly of QRE says an investor will see a net return of 6.4pc and term certain income of about 10.5 years.

The property comprises a mid-terraced two-storey building used as a takeaway and restaurant.

This area of Monkstown is popular with locals and visitors to the nearby seaside amenities at Seapoint and Dún Laoghaire harbour.

Other restaurants on the crescent include Elephant & Castle, Seagreen and FX Buckley.

In addition, there are a range of upmarket retailers on the crescent, such as Avoca's food hall and Searsons Wine Merchants.

Ms Donnelly anticipates that the investment will appeal to a wide range of investors, given the prime suburban location of the property and attractive lot size.

Monkstown also benefits from a Dart station, as well as being on bus routes.